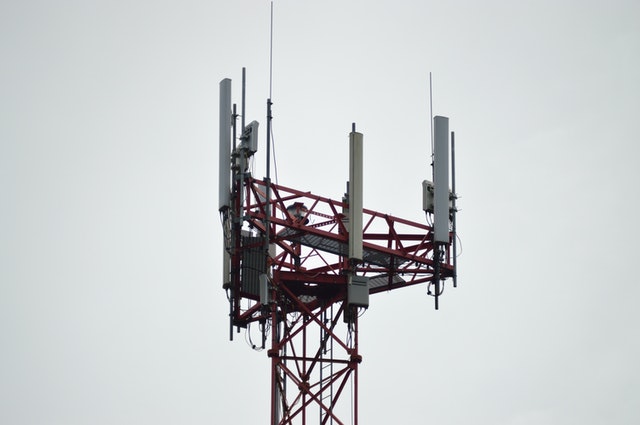 This comes together with the design and size of your facility which are the determining factors needed to identify the number or amount of wireless access points that will be needed to provide your space with that coverage. The second important consideration here is the selection of the wireless antenna most appropriate for the desired coverage.

In any wireless client device or access point setup, the wireless antenna is one of its most important components. This has something to do with the fact that the main function of the antenna is to identify how radio signals would be propagated. Alongside that also is they determine the radiation pattern they need to produce, together with the amount of gain they will create.

As for the radiation pattern, it may come as isotropic. This signifies that the signal produced by the antenna will be radiated in all directions, hence the name Omni-directional antenna. Now concerning the antenna siting, if we don’t need isotropic radiation pattern then perhaps we may opt for an antenna that optimizes its radio signal in a particular direction only.

Many countries from around the world have rolled their respective ruling that will regulate the amount of power or energy that a wireless antenna can be allowed to transmit. This is usually measured in 1 Watt alongside Omni-directional antennas with 6dBI gain. As for the directional antennas, it will be 23dBi. The underlying reason why these restrictions are in place is that those measures are intended to help in reducing the amount of possible interference that is likely to occur between you and other users within a specific frequency band.

What is WiFi Antenna Gain?

Antenna gain refers to the level of effective signal power that an antenna can be increased with any given input power. This can be measured out in decibels or dB and calculated based on the logarithmic scale. For instance, a 3dB increase will stand as a representation for doubling power. Say we have a 25 milliwatt input, this will likely produce us a 50 milliwatt output.

Below are some types of antenna and we can expect them to perform.

As previously stated, it is normal for this type of antenna to come up with an isotropic radiation pattern, we refer to it as a “doughnut-shape”. It is worth noting that a legitimate isotropic antenna has a natural tendency to be purely theoretical. Other Omni-directional types of antennas are comparable to an isotropic design.

Vertical omnidirectional WiFi antennas are patterned after a dipole design, where the dipole antenna pattern radiation is 360 degrees when set on a horizontal plane. As for the vertical plane, this will vary with respect to the dipole, being if it is vertical or not. A vertically oriented dipole antenna usually comes with a 75-degree pattern. Dipole antennas are believed to have an average gain of little over 2dB.

Radiating and reflecting elements are integrated into a standard dipole design, this measure will help in centering the signal energy in a particular direction only. Directional antennas provide gain over standard isotropic antennas between 3dB to as high as 20dB.

These types of antennas are considered as high gain antennas. They usually come with multiple reflectors and would be radiating elements to give gain levels ranging from 12 to 20dB. They are often utilized for outdoor antenna applications and will normally come with a horizontal beamwidth of 30 degrees. As for its vertical beamwidth, it can come between 15-25 degrees.